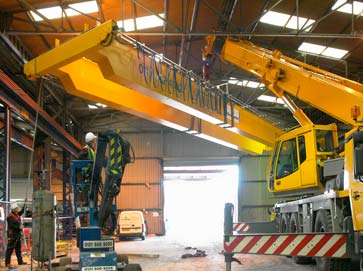 The 1500mm width slitter can accommodate coils of up to 25 tonnes in weight and can slit steel from 0.6mm to 5mm thickness into as many as 26 strips at a time by employing three sets of blades.

A special feature is the dual-slitter quick-change heads which can be set off-line to enable rapid tool changeover in as little as 20 minutes.

The line includes a huge 6 metre deep looping pit, which was responsible for much consternation during construction. The local water table is just 2.3 metres below ground, which meant that flooding of the pit was a constant problem which became progressively worse as the excavation deepened, being remedied first by a 6 inch pump, then a 12 inch pump and finally by two 12 inch pumps working non-stop. Happily, the water table no longer poses a problem thanks to the steel lined tank which has been sunk into the pit.

Over the Easter weekend a massive new 25 tonne capacity overhead crane was hoisted into place which will be used to transfer the heavy coils onto the slitting line – a task which has also required the extensive strengthening of the gantry system and its foundations.

The new slitting line replaces the slitting facility which was previously located at a separate site, and will provide Top Tubes with much greater flexibility and efficiency and enable a wider range of customers to be served – ‘outstripping’, you could say, what we were capable of before. 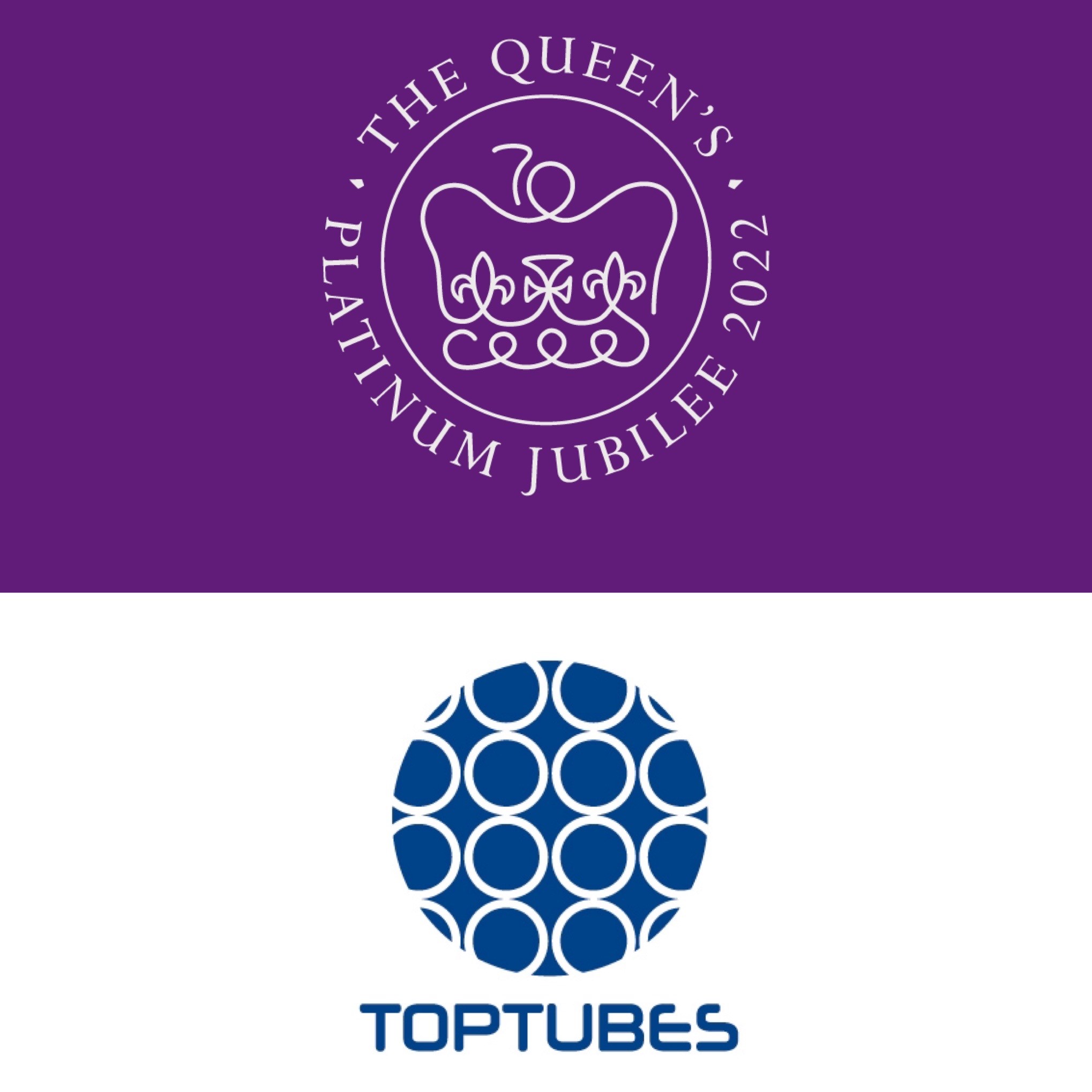